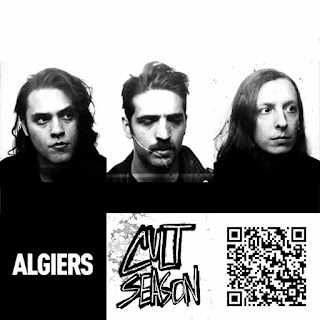 On Saturday, June 23rd Bambara comes to St. Louis, Missouri for a show at The Sinkhole with support by Algiers and Cult Season. The doors open at 8:30 pm and the music goes from 9:00 pm to midnight. The cover is $7.00 and it's an all-ages show. Visit HERE for the event details on Facebook. Continue on below to visit the artists online and to check out their music. Follow on for more on Bambara. 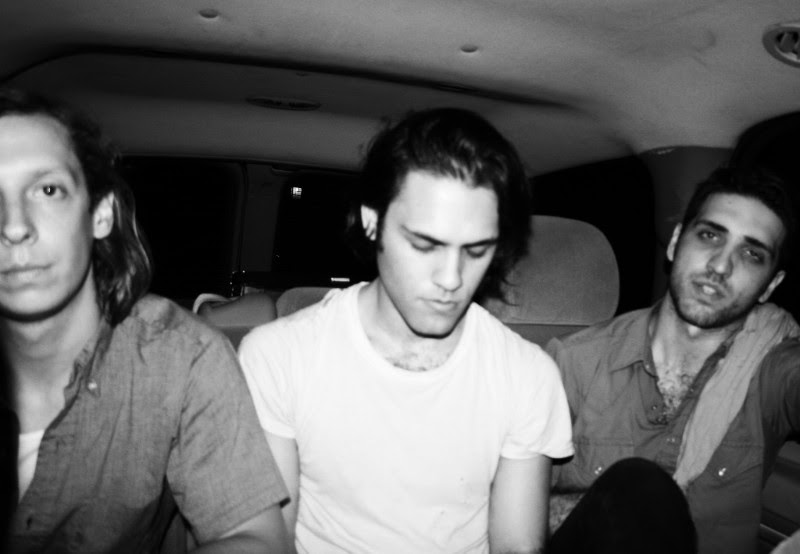 Don't miss your chance to get a limited edition copy of Bambara's "Western Gothic Opus" (- NPR), Shadow On Everything, the band's most refined synthesis to date of their noise and post-punk influences. The first 150 LP copies are hand-numbered and include a handwritten verse of lyrics from the band. Stream the album in it's entirety from now until Friday via Noisey. Bambara has toured the US and Europe extensively alongside the likes of Liars, Metz, Girl Band, A Place to Bury Strangers, Algiers and more. 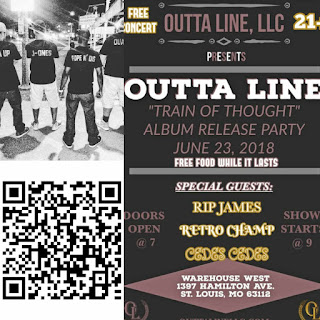 On Saturday, June 23rd Outta Line will be releasing the new "Train Of Thought" album at a free concert happening at Warehouse West in St. Louis, Missouri. The music starts at 9:00 pm and their will be free food while supplies last. Support is provided by Retro Champ, RIP James and Mercedes Cedes Cedes. Visit HERE for the event details on Facebook. Continue on below to visit the artists online and to check out their music. 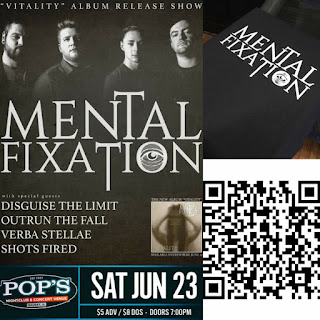 On Saturday, June 23rd Mental Fixation will be celebrating their "Vitality" CD release at Pop's Concert Venue in Sauget, Illinois. Supporting acts are Disguise The Limit, Outrun The Fall, Verba Stellae and Shots Fired. The doors open at 7:00 pm and the music goes from 7:30 pm to 11:30 pm. It is an all-ages concert and minors incur a $2.00 surcharge. Visit HERE for the event details on Facebook. Recently Mental Fixation was interviewed on Rock Paper Podcast, so feel free to check that out if you haven't yet. Continue on below to visit the artists online and to check out their music. 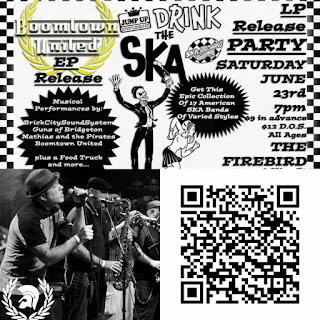 On Saturday, June 23rd is a double release show at The Firebird featuring the Ska Brewing and Jump Up Records "Drink The Ska" Compilation featuring 17 of America's ska bands. It came out initially in Record Store Day and this show is one of the national release events of the limited edition compilation. It contains a song by Boomtown United. The group is also releasing their self-titled, debut EP at the concert. Also appearing are performances by Brick City Sound System, Guns Of Bridgeton (a tribute to the Clash), plus Mathias & The Pirates. The doors open at 7:00 pm and the music starts at 8:00 pm. It is an all-ages show. Tickets are $9.00 in advance and $12.00 day of show. Visit HERE for the event details on Facebook. Continue on below to visit the artists online and to check out their music. Boomtown United shared their new video for "Love Like Fire" recently. Feel free to watch it HERE. 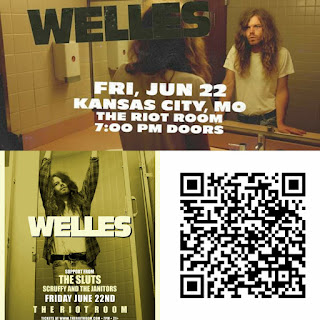 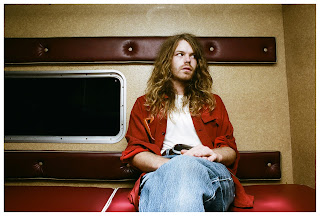 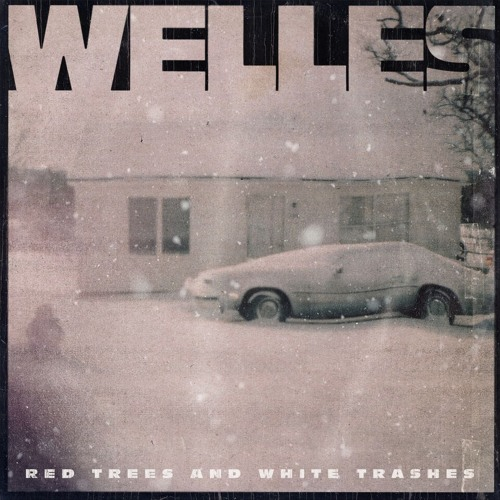 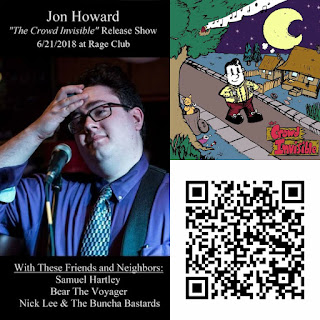 On Thursday,  June 21st Jon Howard will be celebrating his "The Crowd Invisible" CD release at Rage Club in Peoria, Illinois.
It is an all-ages show featuring support by Samuel Hartley, Bear The Voyager, plus Nick Lee & The Buncha Bastards. Visit HERE for the event details on Facebook. Continue on below to visit the artists online and to check out their music. 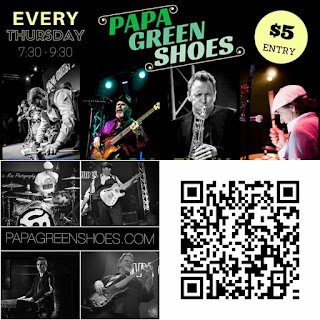 On Thursday, June 21st Poppa Green Shoes will be celebrating their CD release at The Riff in Springfield, Missouri. The concert goes from 7:30 pm to 9:30 pm. The cost is $5.00. Visit HERE for the event details on Facebook. They play there every Thursday night. The band has a teaser of the new album on SoundCloud available for streaming. Continue on below to visit the artist and to check out their music.

Based out of Springfield, Missouri, the Cottengim Brothers, Jody and Stoney Lee, have been a staple in the Ozarks' music scene for decades.

With the addition of Casey Kavanagh on sax and keys and Dean Dazey on bass, PGS has solidified itself as one of the funkiest, soul-filling blues bands you’ll ever hear.


Connect w/ STLMU blog posts at the page below right inside of your Gmail account: